IUCAB is an umbrella organization of European and other worldwide country representative associations, and maintains a list of country associations where manufacturers seeking reps can launch a search. IUCAB also maintains a searchable database of North American MANA member representative firms that international manufacturers can search to outsource their North American sales activities at http://www.commercialagents-northamerica.com/index.html.

Christian shares insights that let North American manufacturers’ representatives know that they have more in common with their international commercial agent counterparts that they might have expected, and let manufacturers know that there is a robust international network of outsourced sales force firms is available to take their products to new markets and customers they never would have reached any other way. 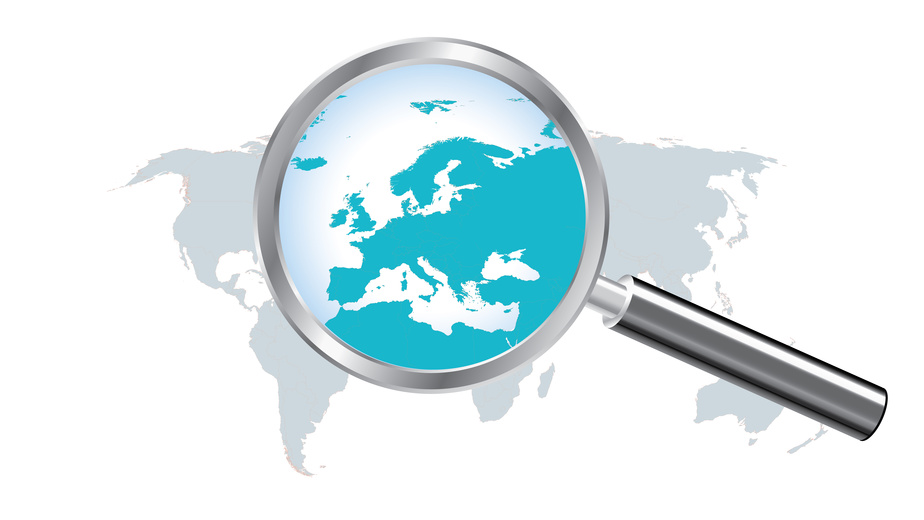