In this podcast manufacturers’ representative Don Hanes and his attorney Anthony Santucci discuss the events that brought them to United State District Court where Hanes was awarded a $76,877,889.41 judgement against his Chinese principal, and the path ahead toward collection that judgement in Chinese courts. 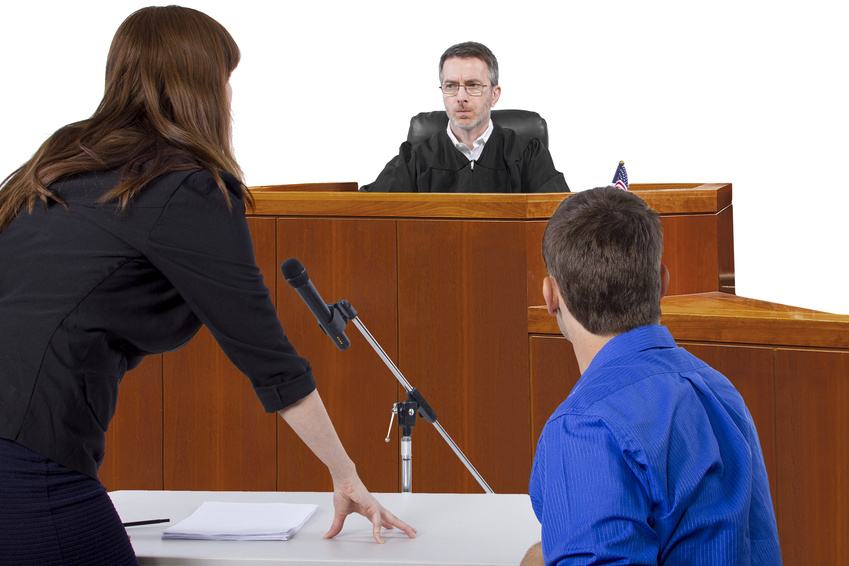